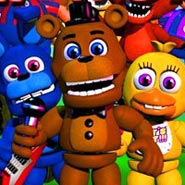 The entire idea of Five Nights at Freddy’s appeared accidently. The indie-developer Scott Cawthon was busy developing games for children that should transfer the traditional Christian values to the young generation. However, the single misfit of the thematics with the graphic art made all his work fail.

They criticized the product and told Cawthon that if he wants to create the image of a kind animal, they should be moving in a totally different way. The developer was upset for a while, but finally he came up with the idea based on the comparison that critics have made trying to describe what was wrong with the movements of his characters. Thus, appears the first game in the series, that will become one of the most famous franchises further.

After great success, Scott decided to continue his work with this project. FNAF World is the first spin-off after a number of parts of the main series. Now even the genre of the game changes. If previously it was always survival horror combined with point-and-click, this time the gameplay is in the genre of RPG.

Things have changed drastically in the relations of characters too. If previously all the animatronics we have met in the series were the antagonists and opponents of the main character, this time the situation is the opposite.

The idea of this FNAF spin-off lies in that the main hero finds himself in the universe where the animatronics live. That’s why the game has such a name. So here you don’t need to sit in the room and watch the evil machines not enter the room where you’re sitting. Here you explore the new places, new locations and cooperate with the creatures that were enemies previously.

You can choose between two options – the quality of the team and the quality of the game with this team. Despite only the single player being available, you need to choose if you want to have, for example, Chica in your team constantly or to have a chance to change the team members to play with. 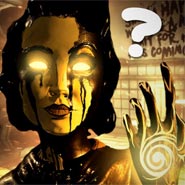 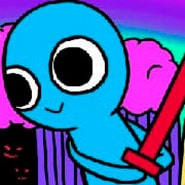 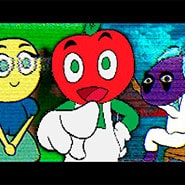 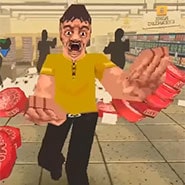 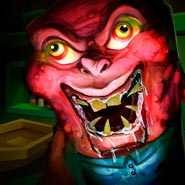 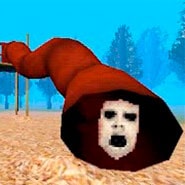 Slide in the Woods